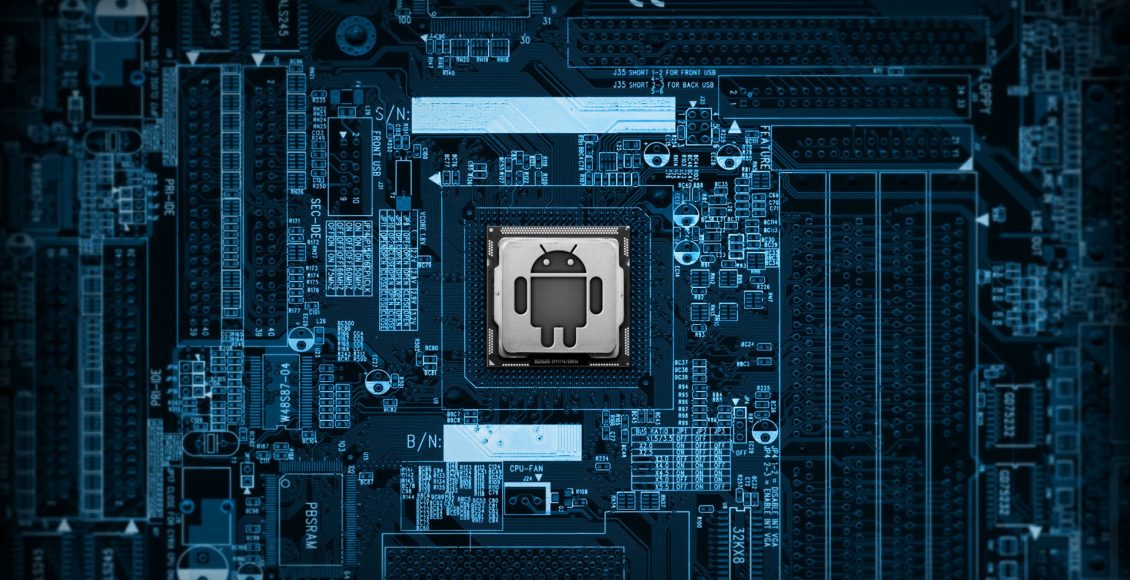 Apps are growing every day, with phone capacities constantly increasing and users using more apps now than ever before. Apps have to find a way to handle the additional user load without giving their current users a bad user experience. Some of the common pointers for developers to remember are to optimize for common specifications, like for common RAM specifications, screen sizes and resolutions.

Using pixels to define layout dimensions is not the best the idea since pixel layout is quite subjective since it changes from screen to screen.

Use LDPI and MDPI screens for text and graphics

Text should work well on low and medium density screens as well. These are the largest number of phones in the market and should be catered to. In some cases, details may be visible, but make sure text is readable as well. Another interesting thing would be reducing heavy graphics and processing loads that could cause the app to lag or crash on lower density screens.

Go through the layout in detail

If you had to check for issues with screens, layouts is a similar issue. Make sure the layouts scale down when being viewed on smaller screens. Further, visual elements have to be thought of for smaller screen sizes, which makes a lot of difference.

The only reason for this is to make sure that there is some consistency, standardisation, and structure between previous versions of the app.

Google’s API’s can be found through their Play service which is not connected to the Android system. They also provide a bunch of useful APIs that should make development and backward compatibility a lot easier.

Using memory efficiently is another challenge to be tackled

Optimising an app properly would increase stability and improve performance. The apps memory footprint should be reduced on smaller and older devices, which makes it function better. Reduce background processes that stay running for ages thereby compromising the battery.

Finally, end by optimising for all devices running Android.

What has Google Play done to increase their app security and improve performance for the future?