What has Google Play done to increase their app security and improve performance for the future? 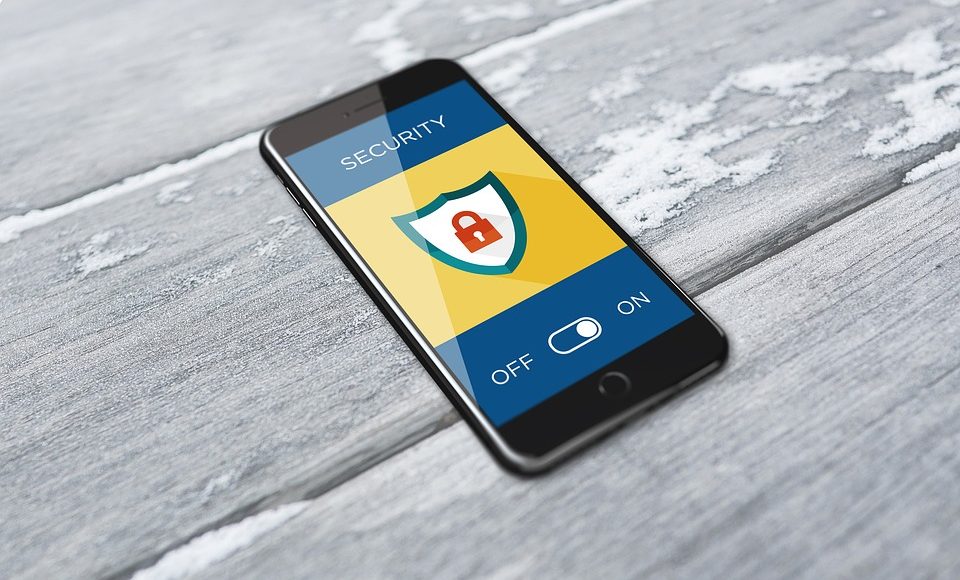 Google play powers billions of apps and updates annually. Nowadays, most apps depend on security and performance to dictate whether they would be downloaded and used. Here are some changes Android developers should keep in mind to make Android app development a lot more seamless moving forward.

In the last six months of 2018, Google Play wants apps and updates coming out to work in line with the latest Android API level. This will force app developers to match the security and performance of their most recent API optimizations.

The changes made to APIs work toward improving security and privacy protection for Android. This helps developers create secure apps and protects their users from malware. Recent improvements to apps also include changes to make the user experience better. This also prevents apps from accidentally using additional resources like memory or battery. Google Play is working hard to reduce fragmentation in the Android app ecosystem. They are also giving their developers ample advance notice so they can start working in the same direction while planning for the upcoming changes as well.

The recently released Android Oreo is definitely the most secure and well performing Android versions currently in the market.

This year, Google play is also working toward adding some security metadata over the APK file uploaded to Google Play. This will work toward double checking app authenticity.

Developers don’t have to worry about anything. The play store will handle an increase in the maximum APK size to account for the additional metadata to be added.

By August of the following year, all apps using 32-bit versions will have to create a 64-bit version in addition to their current one. Android 5.0 came with the ability to support platforms like the 64-bit architecture. Currently, more than 40% of devices being released have the ability to work with 64-bit, however, they are still compatible with their 32-bit architecture as well. Native apps will notice that 64-bit code helps improve the performance of the app too.

This change will take effect in August 2019 giving developers a lot of time to think about and begin working on a transition accordingly.

With all of these changes coming out in the coming years, Android developers do have a chance to start planning for the future as well.

Apple has changed their app requirements to 64bit starting this year