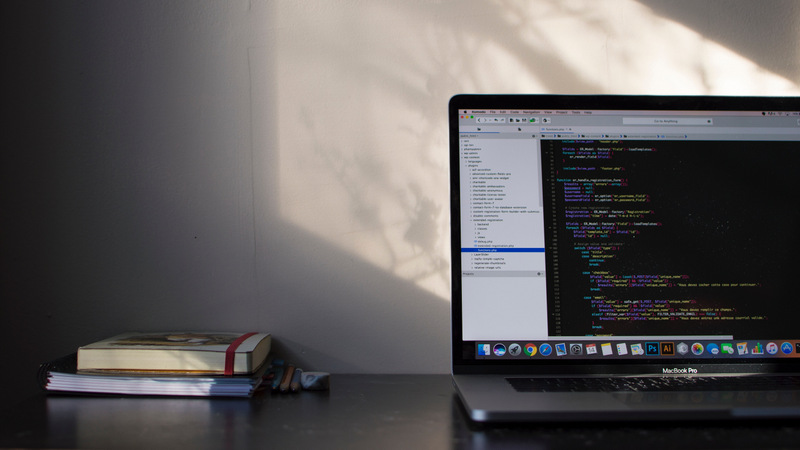 The choice of language in development can sometimes be as important as the business idea or success rate of the app being developed. Each language has its own pros and cons and finding the right language, doesn’t only depend on the developers or clients choice but what is trending in the market and what works well for the product. Here are some of the favoured options:

This language works smoothly across browsers and is made to work well on desktops as well as on mobile browsers. Other than being responsive, it works well on all devices. That’s not all, it is cost efficient since it works with the current HTML version thereby not requiring re-coding. With a whole line up of additional goodies like offline editing, improving messaging and a common SQL database, it is one of the most popular languages out there.

Prefered language when working with Android app development. The program can run on a browser or on a virtual machine that doesn’t require a browser. It helps developers reuse code when working on updates. Unfortunately, the language doesn’t work well with iOS.

Another very favourable programming language for mobile apps. However, the language works well with web development too. It doesn’t cause any issues across different platforms and that’s what makes it favourable among developers. It is great for apps that have to scale up in a bit or being implemented across multiple operating systems.

Another popular Android app programming language. This one works well with developers looking to build native Android apps or kits that assist developers on the same platform.

For iOS development, C++ works with objective C, allowing those developers to use this language as well. For native app developers, libraries are already created to assist them.

Ideally used by Microsoft on Windows mobile platforms, this language is the pure objective version of C and C++. According to a study, 38% of mobile developers use C# as part of their development language while 16% as the main language itself. The best part about it is that it can be used for cross-platform mobile development, and can be used instead of Java, Swift or Objective C.

Powered by Apache Cordova, this android app development language uses the same code as creating a website in HTML, CSS or JavaScript. It allows developers to access the native features of the different devices they have been coded for.

Kotlin has been created to work on the issues of Java. The syntax of this language is simple, clean and without clutter. Kotlin and Java together create some amazing lines of code, which is one of the reasons Google agreed to provide support for the language.

These are the options, but settling on the right choice of language is a decision that has to be made carefully, taking into consideration the business idea, user base, and type of application being developed.

Apple has changed their app requirements to 64bit starting this year